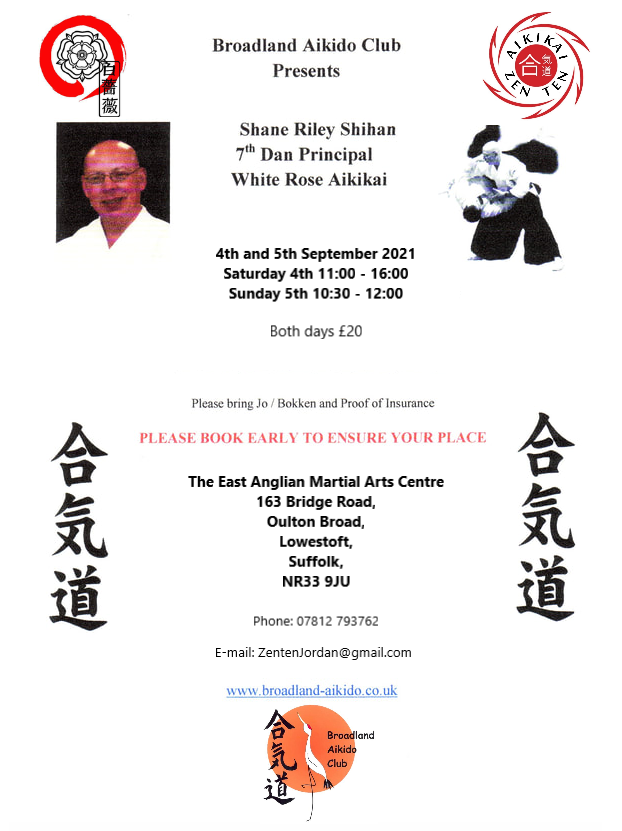 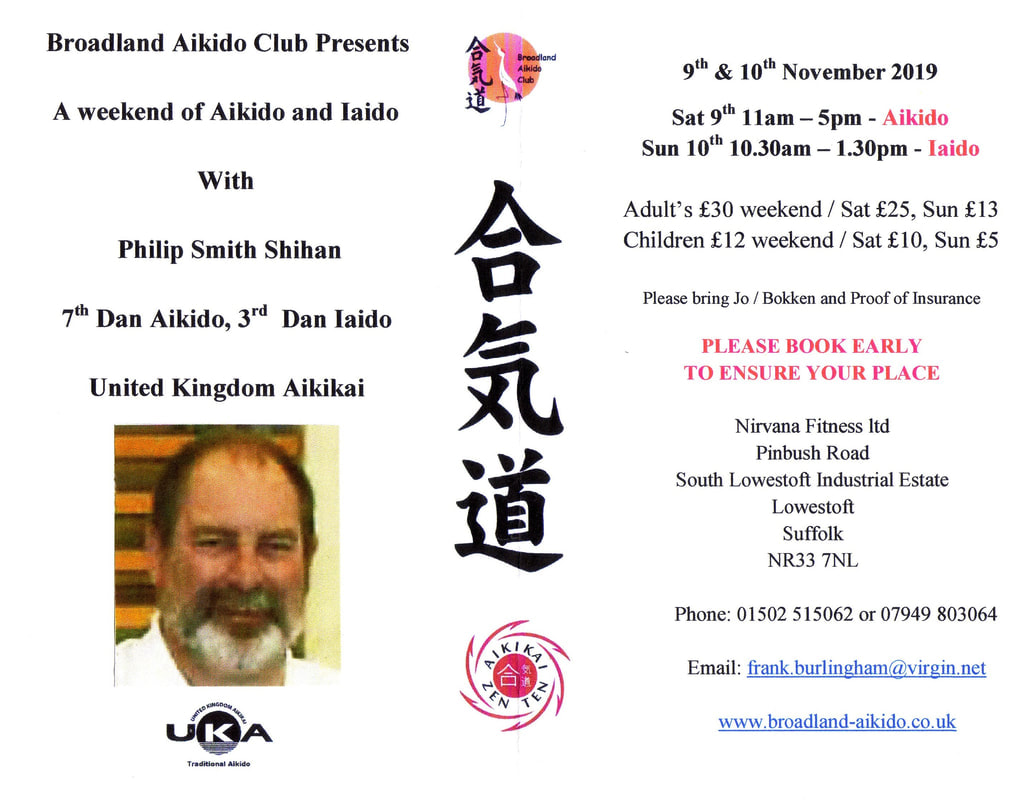 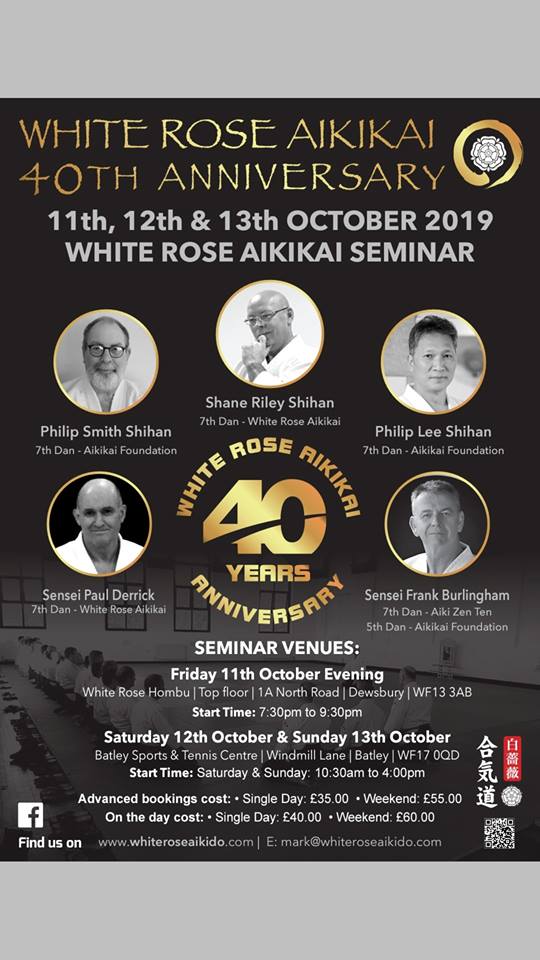 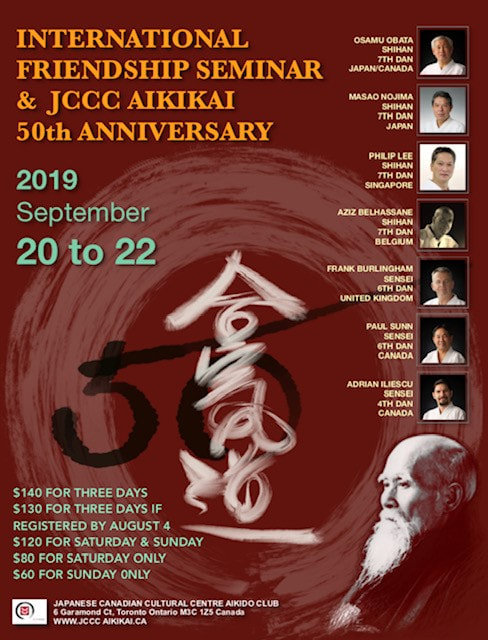 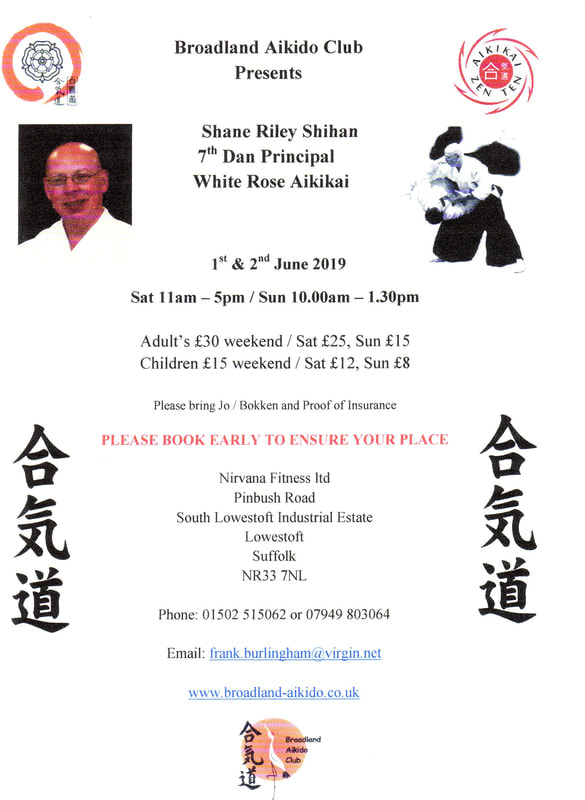 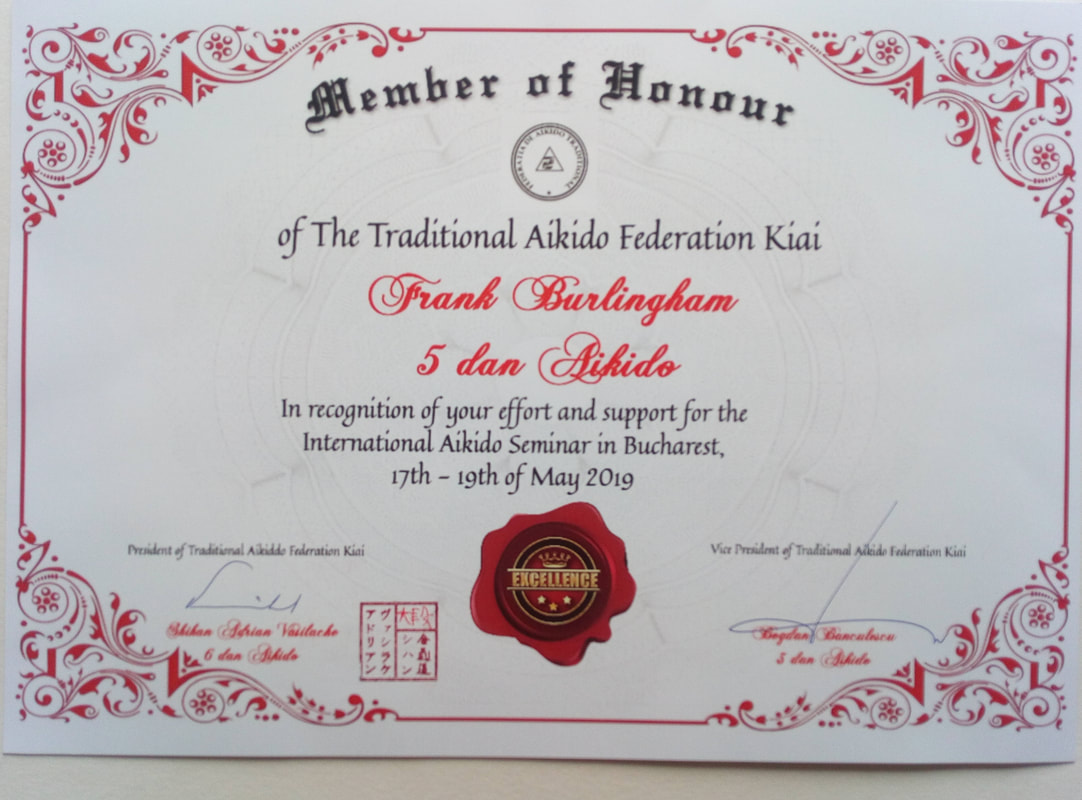 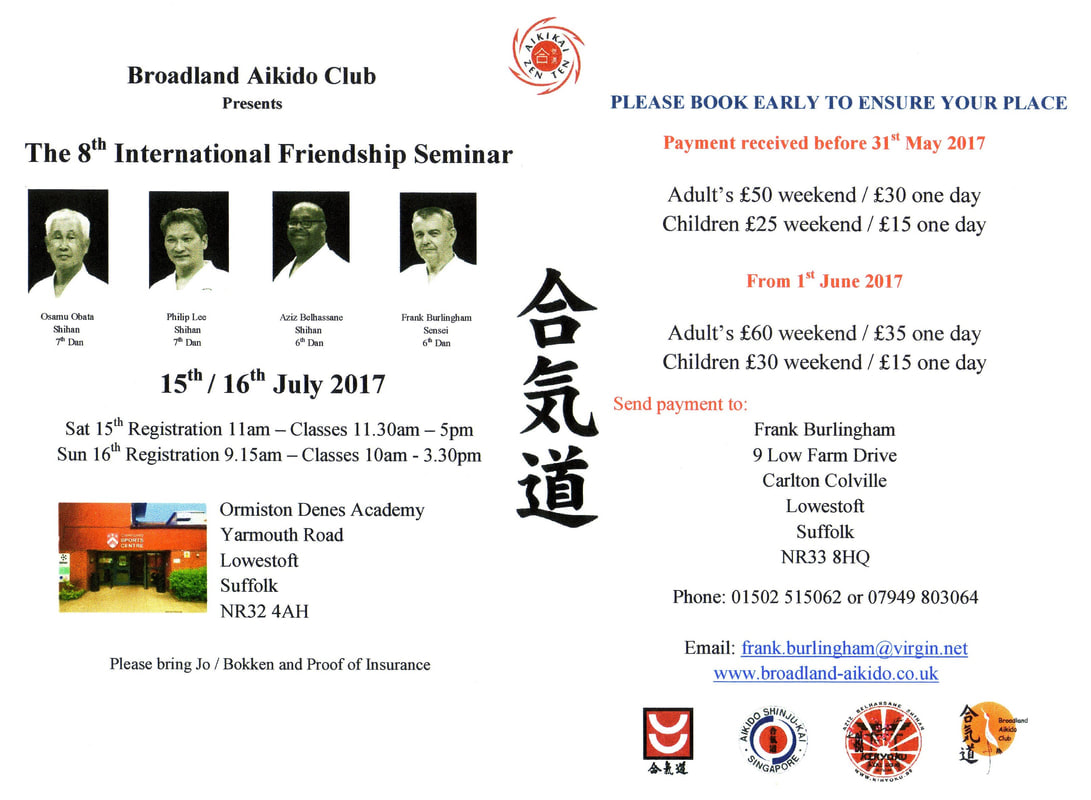 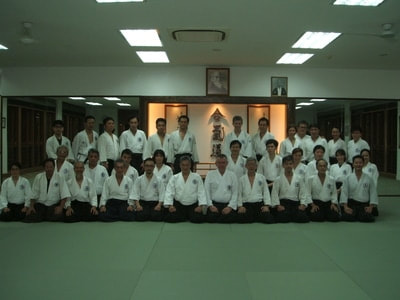 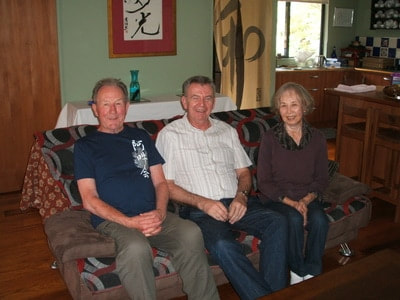 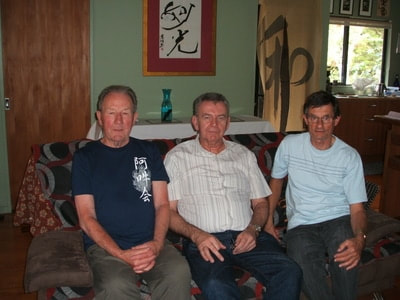 Very good aikido teacher,
Good intentioned teaser,
he likes good music, the Beatles the most,
he is an exceptional host.
Strong and tall,
He likes rock ‘n’ roll,
He is positive and easy,
He makes the ukes dizzy.
Creative and inventive,
passionate and decisive,
straight  and square,
challenge him if you dare....
Good willing and traditional,
his aikido is simple and practical,
he is sometimes funny, but always joyful,
his wood creations are so beautiful!
He is helpful and kind,
there are only a few of his kind,
very hospitable and clever,
a trustful, loyal friend  for ever.
If you want to get the job done,
he is the right man,
because he is a serious person and a gentleman,
The Lord of the manor Mr. Frank Burlingham.
Babis Keranis Lowestoft, 8/6/2013
​ 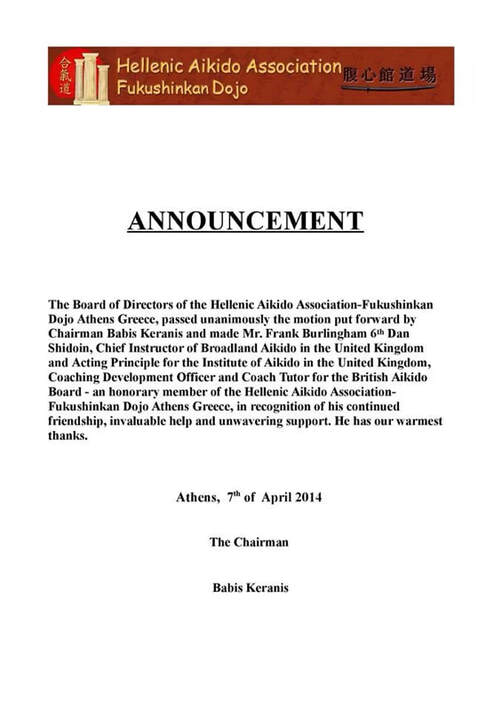